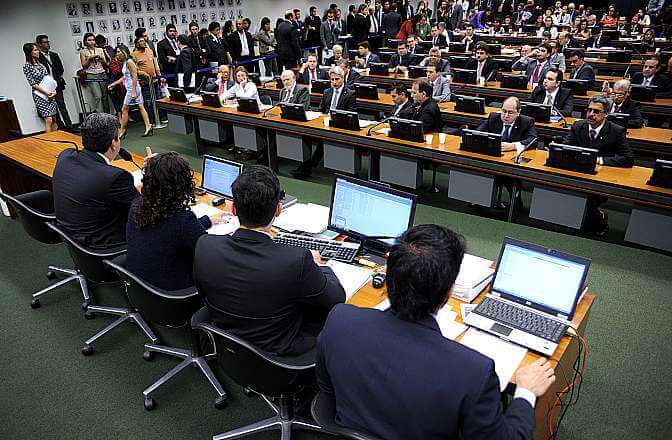 The Committee on Constitution and justice and citizenship (CCJ) of the Chamber of Deputies approved on Tuesday (8), conclusiveness, proposed prohibiting the levying of tarifa on the public services that have not been used during the period specified in the invoice or covering periods of suspension of supply.

Unless resource to be examined before the plenary of the Chamber, the text, which began the process in the Senate and was amended by the members will return now to the analysis of the senators.

The proposal approved today allows, on the other hand, the charging rate for the cost of provision of the services of electricity, gas, water and sewage collection, provided that there is agreement between the distribution networks and the user. Members opted for this solution because there are costs to universalize a public service, and the concessionaire will hold investments in infrastructure, regardless of whether the user uses the service in question.

Already the fare on sanitation, as the text, will be charged as soon as there's sewage collection.

The Rapporteur of the article on CCJ, Mr Antonio Bulhões (PRB-SP), made only fixes the substitutive to tailor it to brazilian legislation.