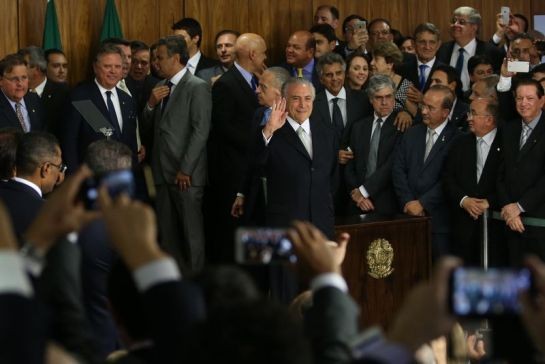 12 campaigns of 13 ministers appointed by the President, Michel Temer (PMDB), received money from companies involved in the misappropriation of resources from Petrobras, revealed by the car wash Operation. The budget was passed on to lawmakers who have filed for any elective office in 2014, legally and declared to the Electoral Court.